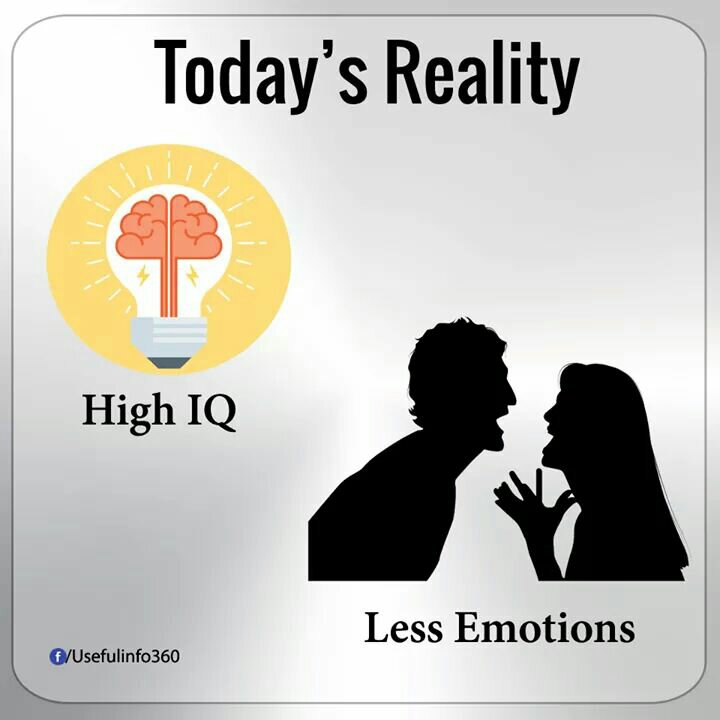 The major reason I wrote this article is because of the viral video now on social media. This video contained a scene where a lady (a hot chick) proposed to a guy, but , unfortunately for the lady (the hot chick) , the guy turned her down. Surprised? I’m not. In fact, I never will. Did she deserve it? Who knows? Look, I really don’t fancy talking about relationships – especially the romantic ones. Romantic relationships can be sometimes rosy and sometimes ugly. When it comes to relationships that would get me or others to the attainment of their dreams  – Call me.

So what really inspired me to write this article?  The reaction and comments of people on social media did. People can be so judgemental and at the same time sentimental. Different comments like – “Oh ,the guy was unfair” , OR “The guy is stupid” OR “He should have at least said *yes* and not disgrace her” , OR “The guy is so callous” , and so on…… Some people , in the proximity of comments on Facebook was supportive of the guy’s action . I saw comments like – “How would a lady propose to a guy?!” AND “She doesn’t value herself” AND “That guy make sense” and thousands upon thousands of comments followed.

So whose side I’m I on? The guy or the lady? Zero sides! Why should I take a side? In case you don’t know, something similar also happened last year,around December 2017. This time , it happened the other way round –  A Lady rejected a guy’s proposal.  Don’t you think it is becoming common? As a matter of fact, there’s a slight similarity between last year and this year’s emotional or relationship turn down – They both happened publicly! What could be wrong? Is it that there’s zero love or what? Is it that there’s maximum lust compared to genuine love? Is it possible that everyone is just pretending? Is it possible that people no longer love themselves truly? Or are they just after the bang bang exercise???

In my opinion, I believe this generation is the laziest generation in the history of creation. What does laziness have to do with this? Well, I just need to tell you that flirting and teasing are one of the easiest things to do on the planet. No wonder everyone is flirting and teasing around till they find out that there’s no longer time on their side. People want to do the easy stuff. Think about it, it’s easy to cheat, it’s difficult to commit. It’s easy to display lust compared to showing true. It is so damn easy to wink at the opposite sex than to actually see their soul through their eyes. It’s difficult to take responsibility but it’s easy to act like everything is sweet and rosy. With all these pretense in the universe, I wouldn’t be surprised to find people messing themselves up in public.

Check out the video here of how this hot chick got rejected publicly . And yes, I’ve another video of how a guy’s proposal got turned down here – All for you.

Message of this article? Zero except you figure it out yourself. Just one question –  Do you really KNOW the difference between Love and Lust?