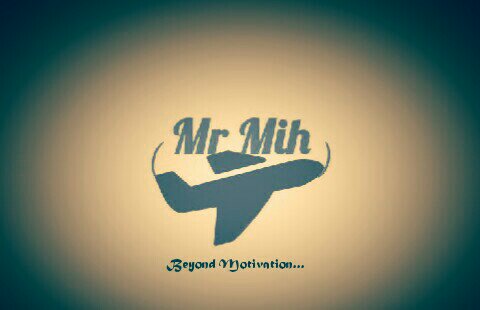 Predictability is boring. Spontaneous is hot! The same routine sucks . You need not plan your every move. Sometimes, swift and sudden is key! Unexpected moves surprises you , your fans , and sure enough , your haters. Spontaneous moves most of the times can be your best move. When people know your routine or can predict your next move , you are bound to become an epitome of BOREDOM! Add excitement to your flavor. Success repels boredom,it embraces energy – Especially sudden ones. Quit delaying that move , do it NOW! You watch boxing? It is those hard and swift punches that knocks the opponent out! Swift is pretty. Fast , sudden, and unexpected moves are sure killers. Sometimes, planned moves are boring and sometimes don’t work out. I’m not diminishing the power of “planning” . The saying that goes thus – “If you don’t plan to win , you plan to fail!” , is completely true. So what’s my point?

SOMETIMES, you’ve got to make it happen without reason , without plan, without preparing , and yes , without thinking much. Think about it, your finest ideas don’t come when you’re with a paper and a pen. Your finest ideas most of the times, appear when you least expect it. Isn’t that why you take it serious and appreciate it?

Sometimes, the most brilliant ideas come when you’re in the bathroom! Sounds crazy? That’s just the reality! And now, let me stun you , I’ve written 50 plus articles in the less than 60 days and I must tell you , 98.5% of those articles are unplanned! Yes! They’re unplanned. The ideas flow when I start typing. You think that’s a gift? I don’t think so. It’s called spontaneity! You love my articles? You don’t? Spontaneous works! Embrace the idea of being spontaneous not always but at the crucial moments! Stop over evaluating. The entrepreneurs will call it “Analysis Paralysis”. Quit letting the swift ideas slip away. Wake up and get sh*t done! Spontaneous, Swift,Speed,Sudden – I LOVE THOSE WORDS! Get spontaneous!