IMPORTANT NOTICE – Amidst COVID-19 fears, it is very vital to educate your mind and keep yourself updated. This is a MUST read to every female, mother or future mothers. Enjoy!

She had this feeling that it wasn’t all there is, she felt there was more. She felt there should be more behind the mask she had seen everyone wearing.

We all looked the same, but she was curious, you wouldn’t blame her, would you? All she wanted was to see what was behind the mask.

Her mother wore it, her aunties wore it, even those before her. They all appeared comfortable wearing it.

So she grew up wearing it too. She was made to believe the mask was part of their identity, that they couldn’t be unmasked.

Like it was their birthright. But no! There should be more that meets the eye, so she thought.

She went within her soul, seeking and searching for a way out. She had sought to know her real identity.

At the ‘semi-woman’ stage, it became more profound, glaring her in the face that there could be a way out after all.

She sought to know more about herself. She started learning about her, got engrossed in the subjects that spoke about her new identity.

Then a little light sprung up, she could feel it’s urging effect to discover more. 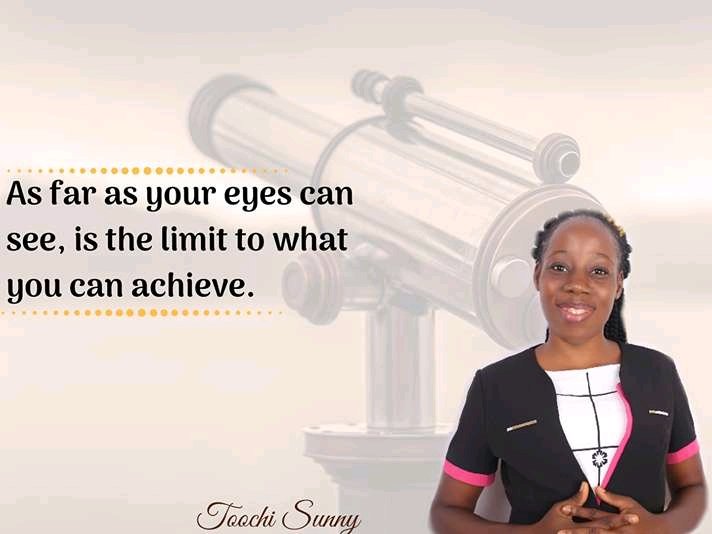 The mask began shredding on its own accord. Little rays of light began penetrating through the mask.

The courageous ones took a step forward and began to peep through the mask.

No sooner than later she had discovered and traced the light.

When she got there, she discovered the mask had been fake all along, deterring her from going beyond the said norms and general expectations.

Her unquenchable thirst to go beyond the ordinary, unleashing her abilities in full gear had earned her freedom.

Finally she was right after all, she could be more. . .

She could be more than the societal expectations.

She could be more than the general ideology of a woman.

She could be more than just being a house wife.

She could be more than being dependent on others for her upkeep.

She could be more to strive for her success.

She could be more and prove the society wrong and be extraordinary.

She could be more and vie for top governmental positions.

She could be more and chase her dreams and bag them all.

She could be more and live above stigmatization.

She could be more and sponsor others WITHOUT the source of her money being questioned. 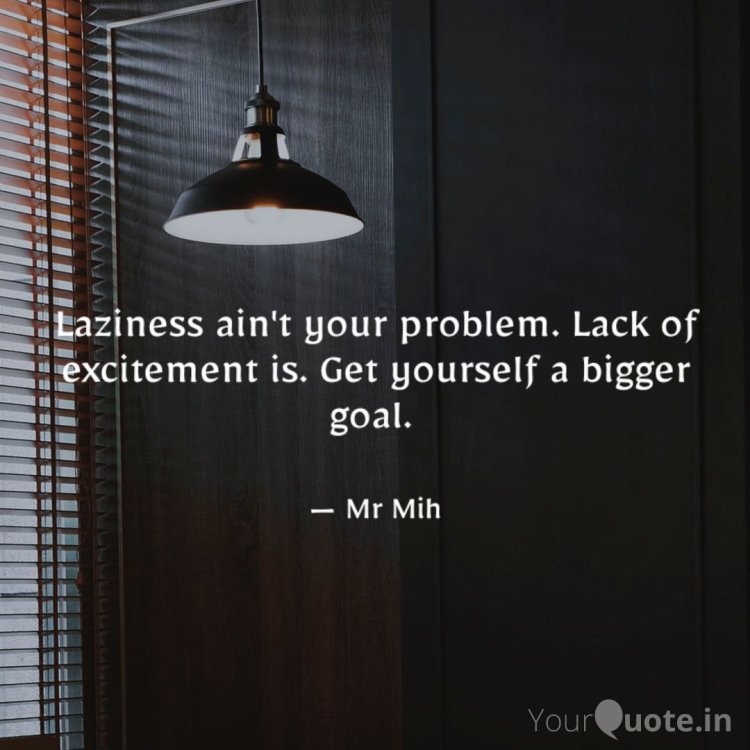 SHE TORE THE MASK!

She knew there was more laying behind that mask of mediocrity, insecurity, obscurity, low-self esteem, inferiority complex, stigmatization, not-good-enough mentality.

So today she has decided to not only take off the mask, but tear it down from her face and that of thousands of other women out there.

Celebrate yourself and live above obscurity.

A beautiful force resides inside you. Unveil all your potentials and unleash them to the ends of the earth.

Your wings are big, so don’t be afraid to spread them wide and fly high.